Visit the DPI Website for the NC Essential Standards or hover over the objectives listed below.

AH1.H.5.2,Explain how judicial, legislative, and executive actions have affected the distribution of power between levels of government.

AH1.H.6.2Explain the reasons for involvement in wars prior to Reconstruction and the influence each involvement had on international affairs.

Unit 2B: The New Nation

The Revolutionary War was revolutionary on two fronts: first it was a war to change the government for the 13 colonies (states), and second a change of ideas. In this unit we will focus on some of the key battles of the American Revolution as well as the ideas behind the new government that will form. We will examine the successes and failures of the government under the Articles of Confederation and its ultimate demise with Shays' Rebellion and the Constitutional Convention.

This video describes Alexander Hamilton's economic "FAsTEN" plan during President Washington's administration. It includes information about the Whiskey Rebellion and the National Bank. Complete the Guided Notes while watching the video... Don't forget to answer the questions in the margin and tell what was "Totally Wicked" and the "Dramatic Chipmunk" moment.

Link to Quizlet! Vocabulary is the key to understanding any subject. Once you can break down the barrier of language the ideas and concepts are wide open. Here you can find the vocabulary for the unit to practice by using online flash cards and by practicing online generated vocabulary quizzes.


Practice your vocabulary for Unit 2B by trying this quiz of the unit's vocabulary.

When you get to the Quizlet Quiz page, you can adjust what type of quiz to take by using the check boxes on the right.

ThingLink is a site that allows the creator to upload an image and "Tag" it with links to videos, audio, websites, and in our case handouts, too! Hover over the images below to reveal the links to review about the events that happened during each President's administration." 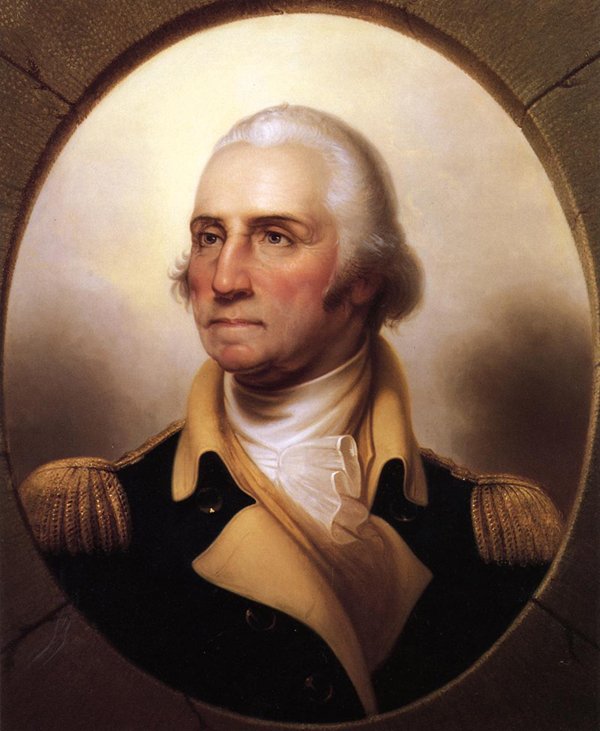 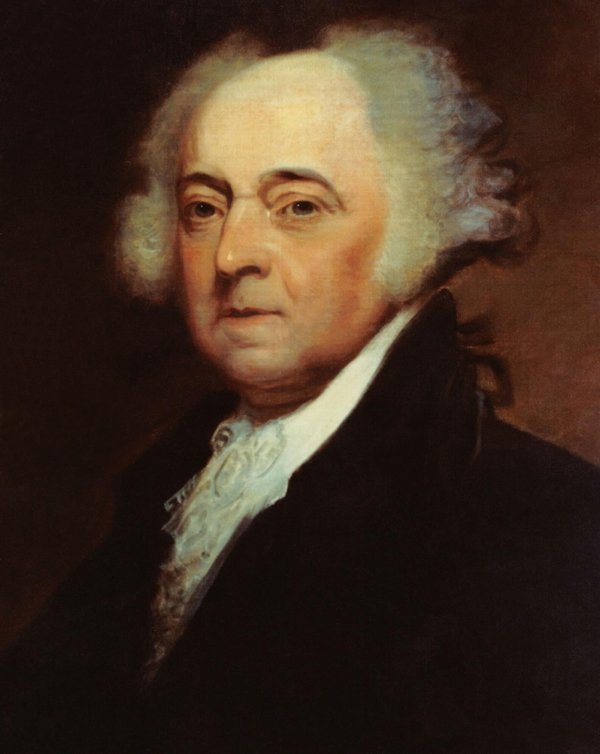 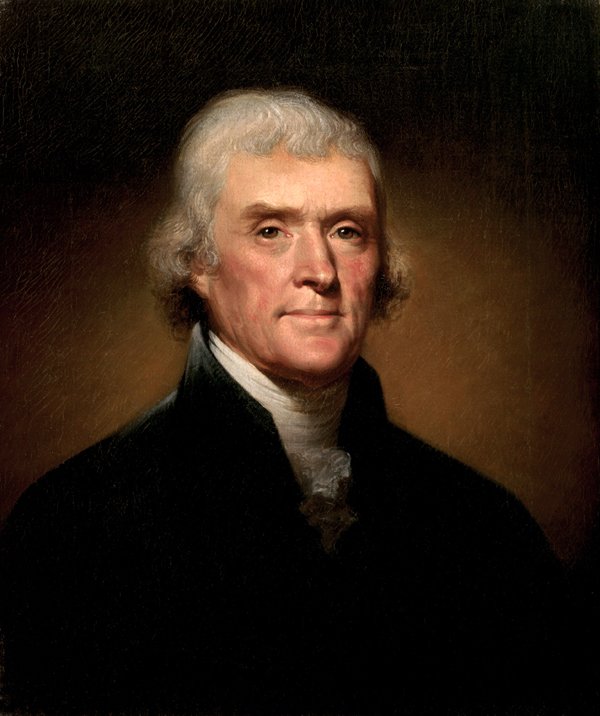 Crash Course American History #9: Where US Politics Came From

From the publisher:
John Green teaches you where American politicians come from. In the beginning, soon after the US constitution was adopted, politics were pretty non-existent. George Washington was elected president with no opposition, everything was new and exciting, and everyone just got along. For several months. Then the contentious debate about the nature of the United States began, and it continues to this day. Washington and his lackey/handler Alexander Hamilton pursued an elitist program of federalism. They attempted to strengthen the central government, create a strong nation-state, and leave less of the governance to the states, They wanted to create debt, encourage manufacturing, and really modernize the new nation/ The opposition, creatively known as the anti-federalists, wanted to build some kind of agrarian pseudo-paradise where every (white) man could have his own farm, and live a free, self-reliant life. The founding father who epitomized this view was Thomas Jefferson. By the time Adams became president, the anti-federalists had gotten the memo about how alienating a name like anti-federalist can be. It's so much more appealing to voters if your party is for something rather than being defined by what you're against, you know? In any case, Jefferson and his acolytes changed their name to the Democratic-Republican Party, which covered a lot of bases, and proceeded to protest nearly everything Adams did. Lest you think this week is all boring politics,you'll be thrilled to hear this episode has a Whiskey Rebellion, a Quasi-War, anti-French sentiment, some controversial treaties, and something called the XYZ Affair, which sounds very exciting.

From the publisher
John Green teaches you about founding father and third president of the United States, Thomas Jefferson. Jefferson is a somewhat controversial figure in American history, largely because he, like pretty much all humans, was a big bundle of contradictions. Jefferson was a slave-owner who couldn't decide if he liked slavery. He advocated for small government, but expanded federal power more than either of his presidential predecessor. He also idealized the independent farmer and demonized manufacturing, but put policies in place that would expand industrial production in the US. Controversy may ensue as we try to deviate a bit from the standard hagiography/slander story that usually told about old TJ. John explores Jefferson's election, his policies, and some of the new nation's (literally and figuratively) formative events that took place during Jefferson's presidency. In addition to all this, Napoleon drops in to sell Louisiana, John Marshall sets the course of the Supreme Court, and John Adams gets called a tiny tyrant.